Organic Foods – What They Are, Benefits, Types And Tips 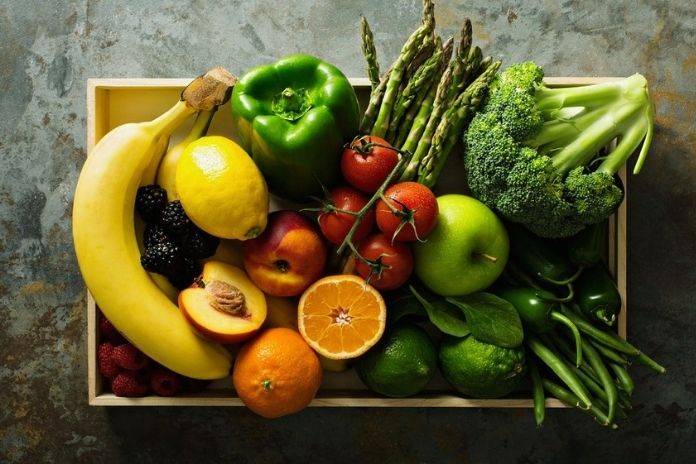 The offer of organic food is increasing in natural products stores and supermarkets, fairs, and fruit and vegetables. But what are organic foods, and what are their benefits? Are they healthier?

We will show below the types of organic foods that exist, discuss their advantages and disadvantages and give tips on how to consume this type of food.

Organic Food: What Are They?

Organic foods have been gaining popularity in recent years. The increase in demand came with the search for healthier habits. However, many people don’t even know what organic is.

This refers to a food product produced to well-established standards by an organic certification body. Generally speaking, organic foods are prepared and processed without using products such as chemical fertilizers, pesticides, preservatives, hormones, antibiotics, genetically modified organisms or irradiation processes.

Organic producers do not use chemicals such as pesticides, pesticides and fertilizers on their crops, nor do they adopt hormones in animal husbandry to stimulate the production of milk and eggs, for example.

Organic food farmers do not use these products, which are known to increase production and have the potential to leave residues in food during the show. In addition, organic food regulations prevent the use of artificial sweeteners, preservatives and other chemical additives usually present in processed foods.

Research has shown that traces of harmful pesticides and fertilizers in food can cross the placenta of pregnant women, causing harm to the fetus. So, if you are pregnant, it might be interesting to give organic foods a chance.

Agriculture for organic food production is environmentally friendly. They are removing chemicals and other artificial cultivation methods that result in soil and water savings and reduced pollution and contamination of soil and groundwater with fertilizers and pesticides, for example.

The antioxidant power of organic foods brings several health benefits. Several studies show that antioxidants significantly impact our health when they come from organic sources. This can be explained by the fact that foods do not interact with many chemicals that can change their properties.

In this way, organic foods can promote more significant absorption of antioxidant substances and reduce the exposure of those who consume these foods to toxic heavy metals or other contaminants.

An increase in conjugated linoleic acid is linked to better heart health. This fatty acid is involved in cardiovascular protection. It can be found in more significant amounts in foods such as milk and meat from animals raised in environments free of hormones and other substances used to increase production. In addition, organic foods are trans-fat-free. The absence of this type of fat benefits heart health as it reduces the risk of developing heart disease.

Animals raised for food production are often subjected to health treatments with various vaccines and antibiotics to keep their health up to date. However, these antibiotics can weaken the immune system of those who consume these foods, as they increase the resistance of bacteria, which can be a danger to our health. They do not pose this risk to our health since, in these cases, the animals are raised with natural feed.

Some people claim that organic foods taste better than other foods. Although it is not proven, and this varies from taste to taste, organic foods can taste better because they do not contain substances such as additives and preservatives that can change the taste of food. Also, organic foods tend to be fresher, which gives them a different flavor.

Although it is not proven that the nutritional quality of organic foods is superior to that of processed foods, the fact is clear that people who consume organic food are less exposed to pesticide residues, antibiotic-resistant bacteria and hormones used in food production. Pasta.

Studies in this area are still controversial. Some foods seem to have higher nutritional content for being organic, and others don’t make much difference. Scientific evidence shows that organically grown foods have more antioxidants and nutrients in their composition.