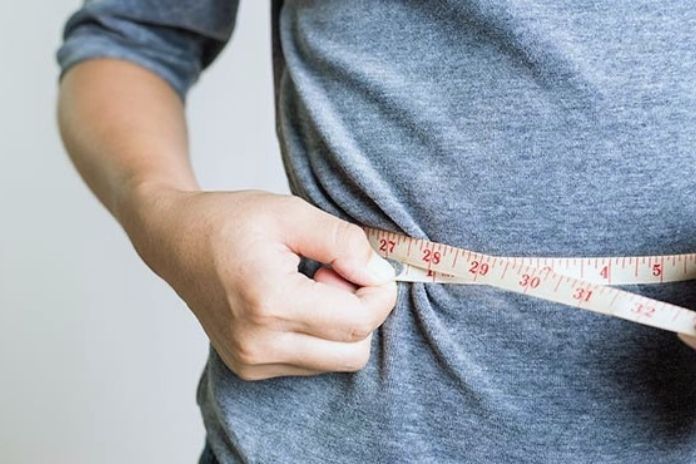 We can’t leave the metabolism issue aside when it comes to weight loss. After all, a slower metabolism makes burning calories less efficient.

Suppose the goal is to lose weight and follow a healthy and balanced diet, practice physical exercises, sleep well, and not abuse alcoholic beverages. In that case, it is worth adopting strategies that help improve metabolism.

Eating very little can seem like the solution to weight loss, as it greatly reduces the consumption of calories. However, this tactic is far from a good idea.

The serious problem is that eating very little does not allow access to a series of essential nutrients in the body in the correct amount, which can cause health problems.

In addition, a very restrictive diet provides very little energy to the body, usually well below what it needs to perform its activities. As a result, the person lives with hunger.

The radical change in diet and not eating enough to satisfy hunger will cause the craving for sweets, fast food, and other caloric junk food. So, the person can’t stand it at some point and throws himself into the binge, regaining all the weight he lost or even gaining even more.

In all this, the restrictive diet also slows down metabolism. That’s because this type of food goes against the pattern that the body is used to following.

Drink plenty of water. Did you know that weight gain and muscle mass reactions happen in an aqueous medium? To maintain good shape, the body must always be well hydrated. The more water you drink, the more your metabolism will work.

One example of this is that, based on three studies that showed that dehydration reduces metabolism, students at the University of Utah decided to research how hydration can affect metabolism at rest.

True that not everyone likes pepper. However, it deserves a try, as it contains a compound called capsaicin, which is known to help speed up metabolism.

The substance increases the amount of heat that the body produces in thermogenesis and causes an increase in metabolism. However, this increase is small.

A study that evaluated people who consumed one gram of red cayenne pepper found that they burned only ten more calories over four and a half hours compared to those who did not ingest the pepper.

In addition, it is possible to obtain the same benefits no longer when consuming pepper regularly, as, over time, the body adapts to the effects.

Include Caffeine In Everyday Life

Caffeine is another substance that has a positive effect on speeding up metabolism. Caffeine increases energy consumption even when the body is at rest, stimulating thermogenesis.

However, it is worth noting that some studies on the effects of caffeine on weight have been conducted in animals. This makes it difficult to understand whether the results would be similar in humans.

The substance is present in black coffee, black tea, and green tea beverages. However, to enjoy the benefits of caffeine regarding metabolism, coffee and teas must be prepared without sugar, sweetener, milk, or any other supplement.

Muscle tissue is metabolically more active than fat. So people who have more muscle burn more calories even when the body is at rest. It’s called basal metabolism.

According to the American Council of Exercise, the leading non-profit organization for certifying professional and health coaches in the United States, muscle (lean mass) burns 3 to 5 times more calories than fat. In practice, it has been found that 450 grams of power use ten calories a day, while 450 grams of fat only uses two to three calories.

So, including a muscle-building and strengthening workout in your exercise program can be an excellent idea to encourage your weight loss.

Also Read: Lose Weight: You Can Recognize A Good Diet By These 8 Things