Benefits Of Chocolate: Learn More About It 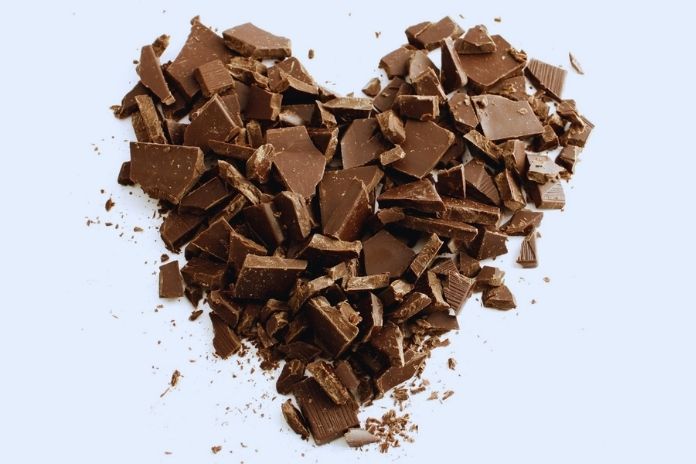 A favorite of many people, chocolate can be eaten pure or star in several recipes and is available in several types, with different properties that can do good or even harm the body. To better understand the options, weigh the harms and benefits of chocolate, and understand a little more about this famous ingredient, continue reading this text.

A Quick History Of Chocolate

The first cocoa plants were found more than 4000 years ago, in the pre-Columbian civilizations of Central America, and it was the peoples of this region who transformed, for the first time, cocoa into chocolate – which was drunk in rituals, used as a medicine and arrived to be called the “drink of the gods.”

At the time of the discoveries, especially between the 17th and 18th centuries, cocoa was taken to Europe and began to become famous on the continent. The Europeans began to experiment with sweetening the ingredient, which until then was briefly known for its bitter taste.

As successful as cocoa had begun to be in Europe, the local climate did not make the continent suitable for its cultivation, which meant that the raw material continued to be offered by the colonies of the Americas. Currently, the leading producers and exporters of the plant are in West Africa.

The main ingredient in chocolate, cocoa, is the seed of the cocoa tree and is rich in flavonoids, which are recognized for their potent antioxidant and anti-inflammatory action. Because of this, its regular consumption brings several health benefits.

While the antioxidant properties reduce cell damage caused by the action of free radicals, theobromine, also present in the seed, has a vasodilating action, which favors blood circulation, reduces the risk of thrombosis, and helps balance blood pressure.

In addition, cocoa is rich in iron, and therefore its regular consumption helps prevent anemia.

However, it is necessary to be aware because when we talk about the benefits of regular consumption of cocoa, we are not talking about the chocolate itself (or, at least, not just any chocolate). This is because the different recipes use different amounts of cocoa and other ingredients that are not beneficial to excessive consumption, such as sugar and fat.

The bitter or semi-bitter versions of chocolate are the ones that come closest to offering the nutritional properties of cocoa, precisely because they have a higher concentration of the ingredient in the composition.

The semi sweet chocolates usually have 50% cocoa and the bitters, in turn, reach 70%, which also impacts their darker color. The original recipes do not have milk and sugar in the formula, and therefore, in addition to conserving more cocoa nutrients, they offer less harm to health.

Most famous among chocolates, its milk version is creamy precisely because it uses milk to substitute for part of the cocoa mass. The ingredient, in turn, varies in concentration between 35% and 50% — which makes the final product sweeter but also lose a large part of its nutrients.

The most caloric of all options, the white chocolate version is produced from cocoa butter, not the seed. Because of this, it is not even considered by experts as chocolate and still contains milk, sugar, and lectin in its composition.

It is lovely, very creamy, and because it does not have the seed, it loses all the properties of cocoa, leaving only the fat extracted from the butter. It may even taste good, but its regular consumption is not a good idea!

Don’t be surprised if you’ve never heard of this one; it hasn’t been popularized yet. Ruby chocolate draws attention for its pink color, which many naturally relate to the addition of coloring: which is not valid. It gains this color because it is produced from cocoa fruits with pink seeds.

Less sweet, this chocolate has about 50% cocoa in its composition (equivalent to semisweet chocolate) — however, it has a fat rate very similar to that of white chocolate. Its nutritional properties are maintained, but it is not the most suitable option for regular consumption precisely because of the fat.