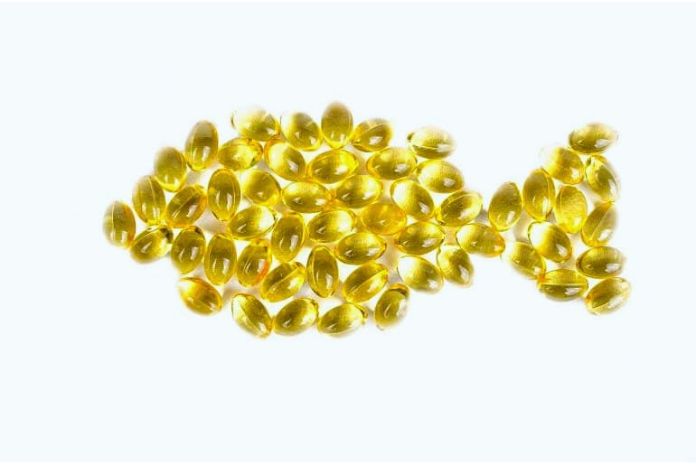 A very important nutrient for our health. Omega 3 often referred to as “good fats”, are a group of essential fatty acids with beneficial effects on cardiovascular health, the nervous system and other organs and systems. Among the main sources of Omega 3 are oily fish (salmon, mackerel, etc.), dried fruit, oilseeds and some vegetables.

What Are Omega 3s

The main Omega-3 fatty acids are α-linolenic fatty acid (or alpha-linolenic or ALA), which is found in foods of plant origin (such as nuts, oilseeds and green leafy vegetables), l Eicosapentaenoic (EPA) and docosanol (DHA) fatty acids present in high concentrations in the fat of fish from cold seas. Omega 3s are considered essential nutrients, i.e. molecules that must necessarily be introduced with food. Our body can neither synthesize ALA nor use it as a precursor to producing EPA and DHA efficiently.

What Are Omega 3s For?

Omega 3s have multiple functions in our bodies. For example, they are very important from a structural point of view because they make cell membranes more fluid, inserting themselves between the phospholipids that compose them. They are also precursors of other biochemical molecules our body uses to synthesize eicosanoids, which boast an anti-inflammatory and anticoagulant action. Omega 3s can also be used as an energy source, as their cell oxidation produces about nine kcal/g.

The Benefits Of Omega 3

Numerous studies have highlighted the beneficial effects of a diet rich in Omega 3, which is currently associated with a 70% reduction in total mortality. These fatty acids help keep cholesterol and triglyceride levels in the blood under control, contributing to the proper functioning of the heart.

More specifically, they prevent the accumulation of these substances on the arterial walls (and blood clots) and the consequent hardening of the blood vessels. In this way, they reduce the risk of coronary heart disease, hypertension and thrombosis. Brain and for the development of the eyes and vision in the first year of life. Other researchers attribute Omega 3 positive effects on children’s cognitive development, on the improvement of some degenerative conditions in the elderly, and the reduced predisposition to depression.

What Foods Are Omega 3s Found In?

Alpha-linolenic acid is mainly found in foods of vegetable origin, such as dried fruit (walnuts, hazelnuts, almonds, etc.), some oilseeds (flax, chia, pumpkin, sunflower, sesame) and the oils obtained from them and some green leafy vegetables (for example, spinach, chard, Brussels sprouts). Although in lower concentrations, they are also found in fruit and legumes. Products that naturally contain good concentrations of DHA and EPA are mostly of animal origins, such as fish (salmon, mackerel, tuna, herring, trout, etc.), fish oil, molluscs, and crustaceans.

Omega 3 Deficiency: What Are The Risks?

The LARN (Reference levels of intake of nutrients and energy for the Italian population) recommends for adults and the elderly a quota of Omega 3 equal to 0.5 – 2% of the daily energy requirement, at least 250 mg/day in the form of EPA and DHA. Rather than resorting to the use of supplements, where possible, it is always preferable to take Omega 3 through foods that naturally contain them in good quantity and bioavailability.

A lack of Omega 3 will cause skin and biochemical imbalances associated with the integrity of cell membranes, such as dry skin, brittle hair, eczema, keratosis, weak nails, etc. At the brain level, there may be an attention deficit or, conversely, hyperactivity, mood problems and sleep disturbances. In the advanced stage, acute muscle and joint pains may appear.

Ten Foods That Make Up The Mediterranean Diet!

How Many Eggs A Week Can We Eat