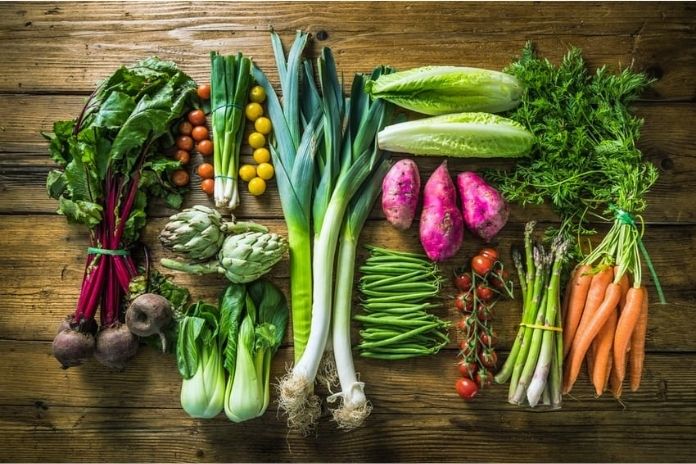 If you eat ketogenic diet, carrots or potatoes should not end up in the shopping basket too often. But there are also fewer carbohydrate-rich vegetables that you can – and should – eat with a clear conscience. Otherwise, some essential nutrients and plant substances will be neglected. You can read here which varieties are particularly suitable.

No more than 50 grams a day – that’s the upper limit for carbohydrates on a ketogenic diet. “Unless you do a lot of intensive sport,” admits Professor Nicolai Worm, a graduate ecotrophology from Munich. Then you can, accompanied by a significantly increased protein intake, with 80 or 90 grams daily in the so-called ketosis come. The expert speaks of the so-called starvation metabolism. This leads to the emergence of ketone bodies in the blood, which become the energy source for the cells—reducing carbohydrate intake can lead to an excess of fat over sugar in the blood in the appropriate overall diet. Followers of this promise increased fat burning. But do eating vegetables and the ketogenic diet go together?

So one thing is clear: “In terms of ketogenic nutrition, only the foods with the lowest starch and sugar content can be consumed,” . Of course, her followers know that. Rice (about 75 grams of carbohydrates per 100 grams), pasta made from durum wheat semolina (about 72 grams), and most baked goods (ciabatta has about 69 percent carbohydrates, brown bread has 46 percent carbohydrates) are strictly eliminated from the menu. But in addition to the well-known “carb” suppliers, all vegetables are often avoided – and thus some of the valuable ingredients.

Red color does not always mean “high in sugar.” Tomatoes are also well suited as part of a ketogenic diet, as they consist of around 90 percent water. In addition, they only have about two grams of carbohydrates per 100 grams. In any case, their high vitamin C content is positive.

Tomatoes, zucchini, aubergines, and cucumbers are the so-called fruit vegetables. “They are poorer in carbohydrates and therefore ideally suited for a ketogenic and at the same time mineral-rich diet,” says Andrea Ciro Chiappa. They are all between two and 2.5 grams of carbohydrates per 100 grams.

In the broad field of lettuce, you are always right. Lettuce may not contain as many vitamins as vegetables, but it is rich in folic acid and, last but not least, fiber. They fill you up and support digestion. A generous portion of salad rarely weighs 100 grams and less than 20 calories (without dressing). Whether iceberg, romaine, or lamb’s lettuce – none of them exceed the meager two percent carbohydrate limit.

Broccoli scores with a high content of minerals (such as potassium and calcium), antioxidants, and various trace elements such as iron. It is a trendy vegetable in diets (and the ketogenic diet) because it only has two percent carbohydrates and is very versatile. Professor Worm gives the green light to all brassicas. Kale, cauliflower, and sauerkraut are also veritable vitamin bombs and low in carbohydrates.

Black salsify will be a topic again from October – and an exciting one! The so-called winter asparagus lands far too rarely on most people’s plates, but with its slightly nutty taste, it makes a super-delicious and, above all, nutritious side dish. Black salsify has only 2 grams of carbohydrates per 100 grams. This value makes it the perfect vegetable for the ketogenic diet.

These can be eaten daily, even on the strictest ketogenic diet. Mushrooms, oyster mushrooms, and Co. contain zero grams of carbohydrates and valuable vegetable protein, making them a suitable meat substitute or companion.